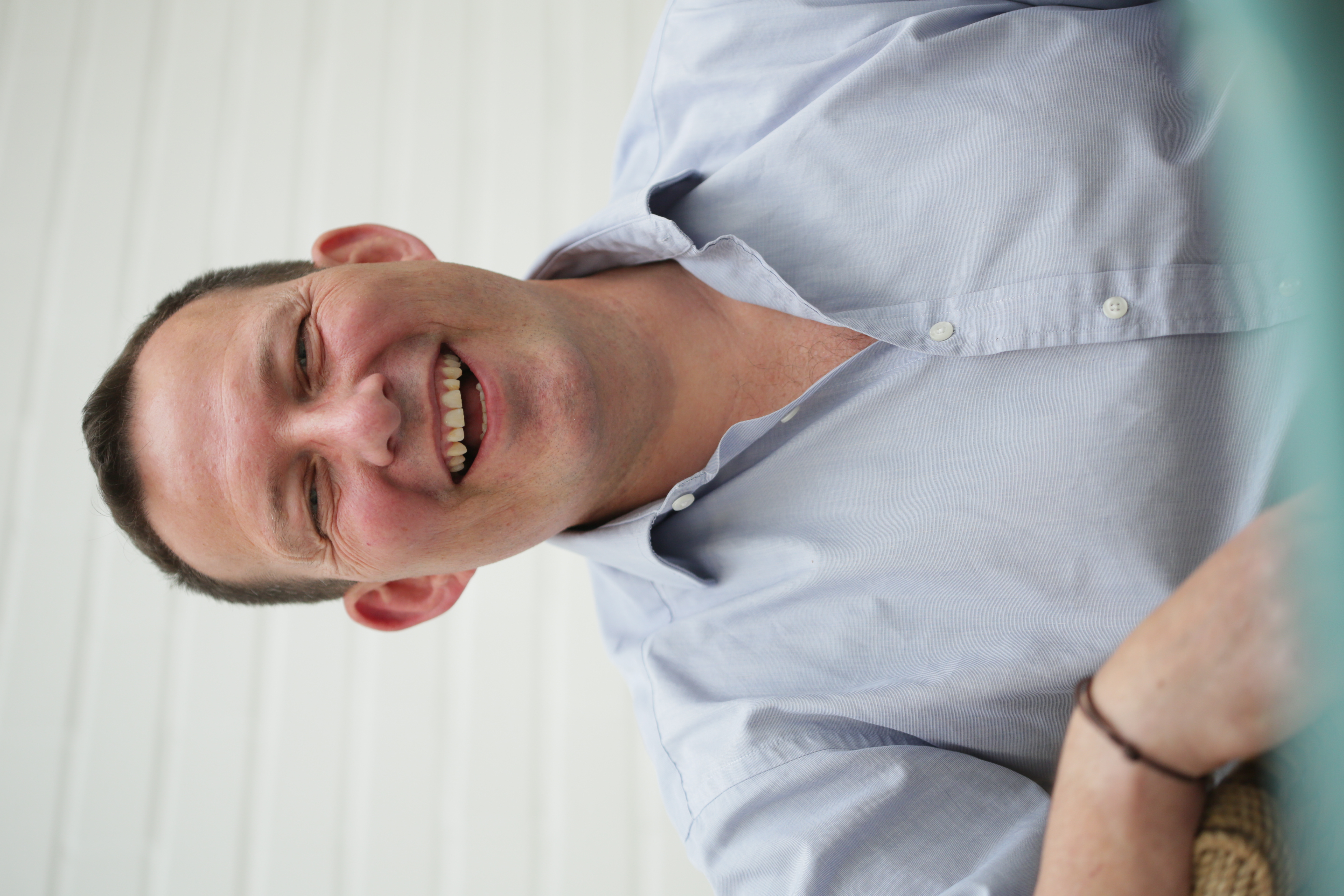 In celebration of Alex Hens, CEO of HARBOUR turning the BIG 5-0, here's a chance to get to know him a little bit better...

Alex is a very passionate man. Just ask any of our clients and they will tell you the same. But his passion for all things problem solving is infectious. Outside of work Alex is a proud family man and Welsh Rugby fanatic. His collection of Sam Warburton memorabilia is getting slightly worrying, but he’s also a black belt in karate, so we’ll let him carry on collecting.

What inspired you to launch HARBOUR?

We launched HARBOUR about 14 years ago, I was working in recruitment advertising at the time and felt there weren't appropriate solutions out there for both the candidates and recruitment teams to use in terms of flexibility and user centricity.

As somebody who particularly enjoys finding solutions, software was a great environment to be able to do that. Although I'm not a coder myself, I know some pretty clever people who are able to take the solutions that I dream up and bring them to reality.

Proudest achievement will be a particularly hard one to pin down. It's really nice to get recognition. We've won a number of proper industry awards. But, as nice as those are, I think probably the proudest achievement is just to be still doing what we do and really enjoy doing it!

Where do you see HARBOUR in 10 years time?

There's been a huge amount of change, it's software after all, so it moves fast.

I think that the next couple of years we are actually going to start telling people about some of the amazingly cool stuff that we do. Holding true to the principles that it’s not about snake oil. You know, shine is great, but ultimately it's about human interface for technology. That's what we do. We drive optimal processes.

So in five to ten years time…I think HARBOUR will become a known name rather than the best ATS you've probably never heard of.

What was your first job?

I've also worked at Toys ‘R’ Us, which no longer exists…There's a theme here.

One of the roles that I enjoyed most was potato picking out on the Gower peninsula. I did that for a couple of summers. So yeah, I've turned my hand to a few things, I was also a bar man and pot washer.  I still very much enjoy customer service and being front of house.

Click here to find out more about our HARBOURites

We’re blowing our own trumpet All aboard the candidate express! Has psychometric testing had its day? How to do social recruiting Want more candidates? Get accessible! A Right Royal Munch Up What – no dentist appointment? Modern recruiting tools, neurodiversity and keeping human Meet Alex Hens, CEO of HARBOUR How to Recruit Neurodiverse Talent