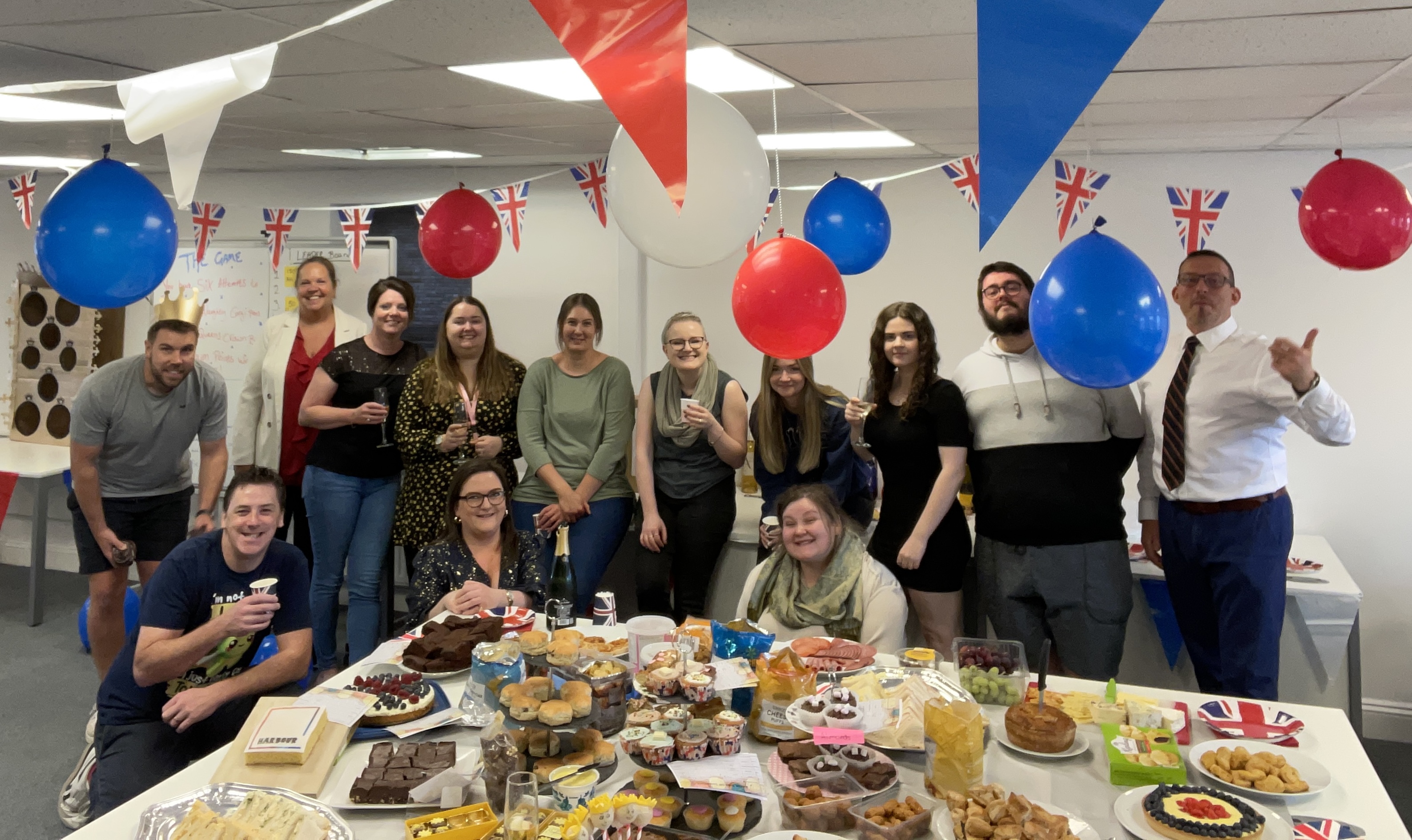 A Right Royal Munch Up

- pin the crown jewel on her maj

- & a tense couple of rounds of Royal Tower Jenga (learns were that Conner seems to have sonar & Jas has never played before but with some coaching did pretty good :)

And the Great Royal Bake Off was won by Tony - who is now both CTO & CBO. What a talent that man is! 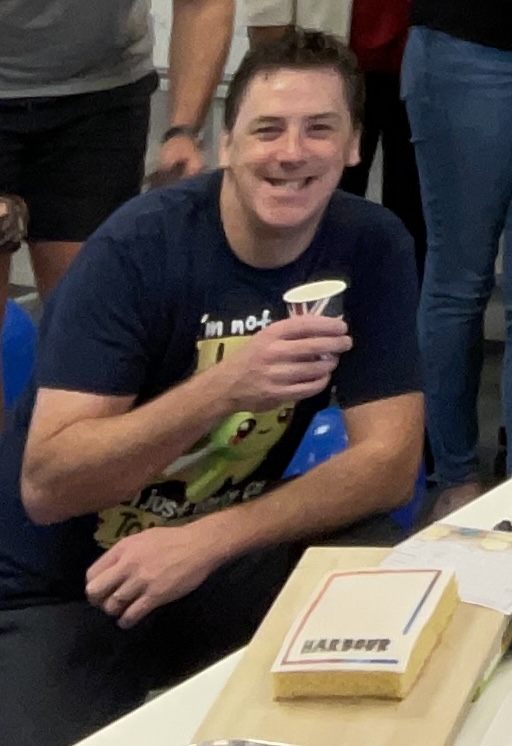 Fun was certainly had by all! Thanks Em. You're party creation royalty.

Has psychometric testing had its day? How to do social recruiting Want more candidates? Get accessible! A Right Royal Munch Up What – no dentist appointment? Modern recruiting tools, neurodiversity and keeping human Meet Alex Hens, CEO of HARBOUR How to Recruit Neurodiverse Talent The HARBOUR hangout… with Sarah Axcell 6 Ways to Successfully Recruit