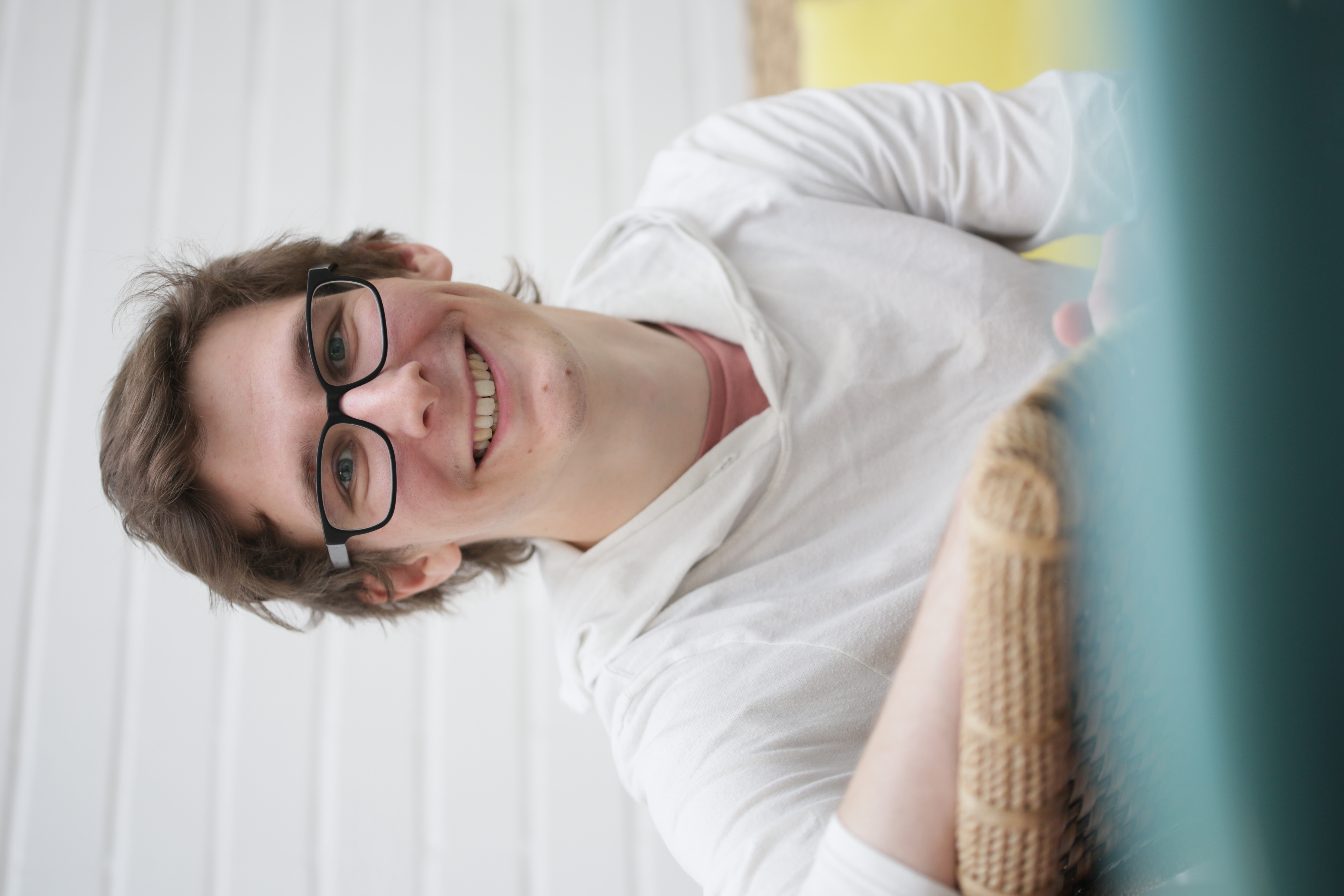 HARBOURites in the spotlight - Dan Lynch

Dan Lynch is all of the above and so much more. Surrounded by a jungle of tropical plants and kept busy by a dog, a few Chinchillas and a Gecko, and supported by a partner who has a very vocal parrot, Dan blends a passion for the natural world with an obsession with the virtual one.

Dan is a recent addition to our testing team. And he’s a very welcome one. After time spent in our support team, being on the front line of customer queries and requests for updates, Dan brings a very healthy customer focus to the way we carry out testing on new projects and systems. Ok, that might not sound like a big deal, but it’s this customer first mentality that is changing testing from a purely technical function to a much more people-first approach.

At HARBOUR we pride ourselves on the agility of our products and solutions. But really, it’s the agility of people like Dan, who have a passion for problem-solving and the ambition to want to try new things that drives our shared future.

Having spent 10 years in retail, Dan understands the value of customer interaction. To Dan, getting under the skin of a client’s thinking helps shape a solution that is tailored to them and the way they need to engage with candidates. Crossing from customer facing to behind the scenes might seem like crossing over to the dark side, but actually his skills are a perfect addition to the team.

Fluidity, agility, adaptability are the characteristics of a new breed of tech talent. Dan is a great example. Ask him about the future and he’s not fixed on a point he needs to get to. He’s focused on the skills he has now and the qualifications he can achieve along the way. He’s already identified the skills he needs to develop and we’re more than happy to support him. This fluidity of thinking and learning is breeding a succession plan that is very organic. One that complements the ever-changing nature of technology and innovation.

And with people like Dan having a desire to try new things and learn new skills, the knock-on effect creates opportunity for all. Following Dan’s move to testing, we recruited two more Apprentices to start their journey to fully-fledged HARBOURite. Like Dan, they are brilliant. They’re unashamed nerds. With unbelievable people skills. They haven’t been recruited into the Dungeons and Dragons team yet, but time will tell.

We think Dan is a tonic in a world of want, and a world of now. His ambition is to stay at HARBOUR for years. To develop new skills. To gain more qualifications. To play the long game. For a 30 year old, we think that speaks volumes about his maturity. He also wants to live in a climate controlled jungle. That has a power shower. And wi-fi. Where he can sit alongside a Praying Mantis while he goes about his testing duties. We think that speaks volumes about his ridiculous imagination.

In Dan’s words, the atmosphere at HARBOUR is, “Chill, as the kids say!” Now if Alex had said that, we’d all be cringing in our seats, but this comes from the man who is calm under the most intense pressure. Surrounded by a jungle of tropical plants. Excited by technology. Entertained by a Crested Gecko. Supported by like-minds. Dedicated to customer satisfaction.

In the next ‘HABOURites in the Spotlight’ we’re handing over the baton to Dan to let him introduce you to our fantastic new Apprentices. You never know, he might have persuaded them to have joined the Dungeons and Dragons team by then!

Want more candidates? Get accessible! A Right Royal Munch Up What – no dentist appointment? Modern recruiting tools, neurodiversity and keeping human Meet Alex Hens, CEO of HARBOUR How to Recruit Neurodiverse Talent The HARBOUR hangout… with Sarah Axcell 6 Ways to Successfully Recruit Is the reference dead? Introducing a new integration for video interviews