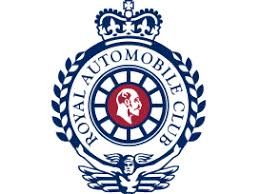 The fear of change or changing things is called Metathesiophobia. The origin of the word comes from Greek ‘meta’ (meaning change) and phobos (meaning fear). And to a greater or lesser degree, all of us – individually and collectively as a business – suffer from it. Change means different. Change means new. Change means learning and adapting. We’re habitual creatures who thrive in the psychological security of knowing what’s coming. We get comfortable with the same process, because it gives our lives structure.

And yet we live in a world where change is the only constant. Where ’knowing what’s coming’ has been thrown out of the window. No matter how you package it up, ‘change’ is a concept that immediately makes us feel uncomfortable. Why? Well, we’re human. And we don’t like change.

Not long after the way we moved was changed beyond all recognition - by a rather clever chap called Carl Benz who invented the motor car - The Royal Automobile Club was established. Their remit was all about change. 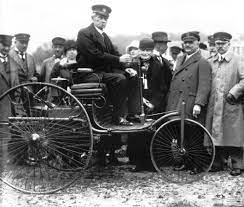 In 1903, they persuaded parliament to change the speed limit from 14mph to a racy 20mph. They changed the life of a not-yet thought about Lewis Hamilton, by staging the first ever British Grand Prix. They changed how we view hotels and garages, by creating the ‘RAC Guide’ – a grading system that was light years ahead of Trip Advisor. And they changed roadside support, by introducing a team of experts who could come to you in the event of a breakdown.

The Royal Automobile Club are a very changed business today. They’ve sold the roadside RAC, they no longer produce the guide and they don’t run the British Grand Prix. Today, they are a members only club with premier hotels, clubs and golf courses. 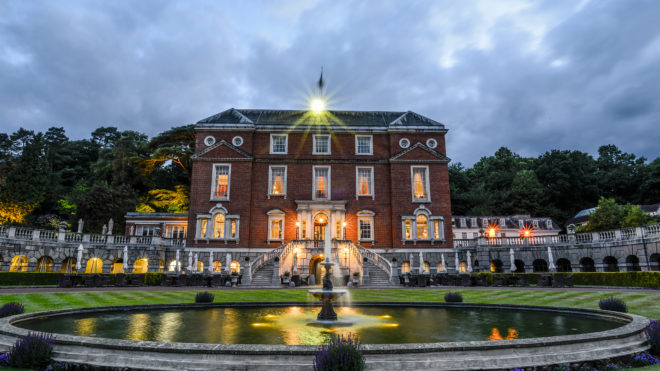 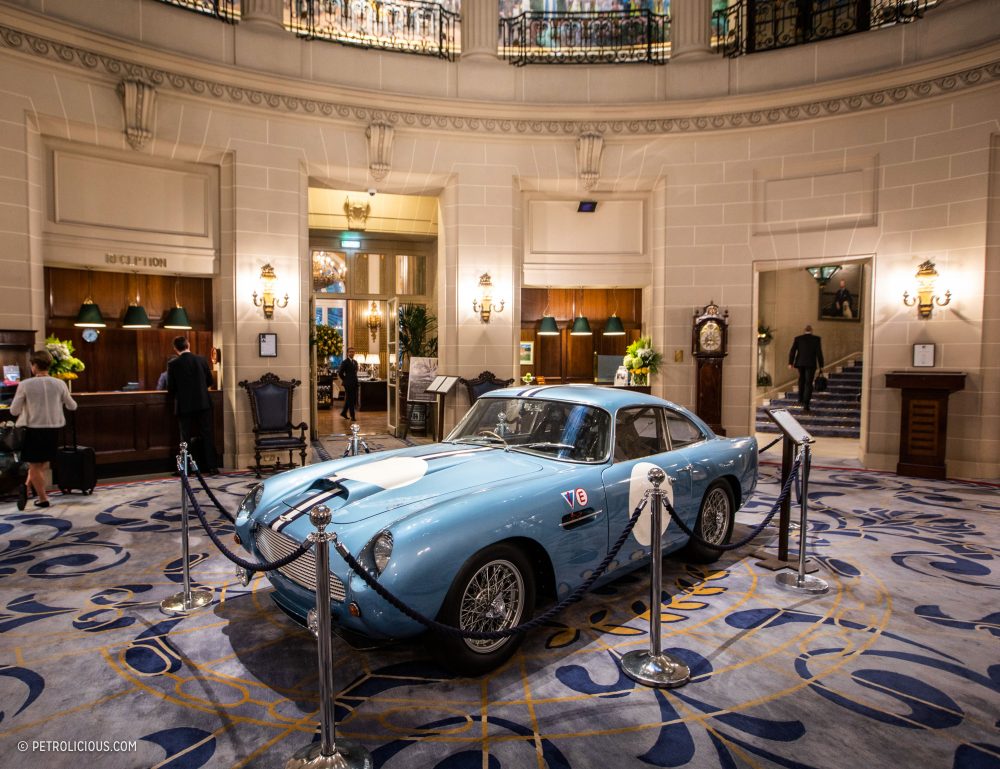 Their members are connected by a passion for motoring and becoming a member is still very much seen as an honour and a privilege.

They have kept pace with the world in regards to their hospitality services, but throughout the organisation, they still have many processes that are very much heavy on the traditional.

Our relationship with them is one we are incredibly proud of. Why? Because we’ve worked with them since 2016 and we understand how they like to get things done. We don’t insist they change everything at once. People don’t always like change, certainly not when it’s forced upon them. Instead, we listen to them and look at ways we can support them by seeking out their pain points and adapting our technology to move them forward at a pace they’re comfortable with. Sometimes that’s more at 1903 speed, but other times it’s very much Formula 1.

Our relationship with them has, until recently, been entirely about helping them processing the recruitment flow when hiring staff. And through this we have built a relationship where we suggest improvements, rather than sell proposals. Knowing how a business likes to get things done is simply the HARBOUR way of working. So we were delighted when we had the opportunity to upgrade their facility and deliver best-in-class OnBoarding.

And then things got… all the more interesting.

Since 1897, bringing in new members has usually happened over many months with lots of paper. But by adapting our Hiring Managers Portal to create a new Membership Applications Facility, we have helped The Royal Automobile Club to maintain the process of due diligence, but in a way that is more secure, more GDPR compliant and more in-tune with the way prospective members want and need to be treated. 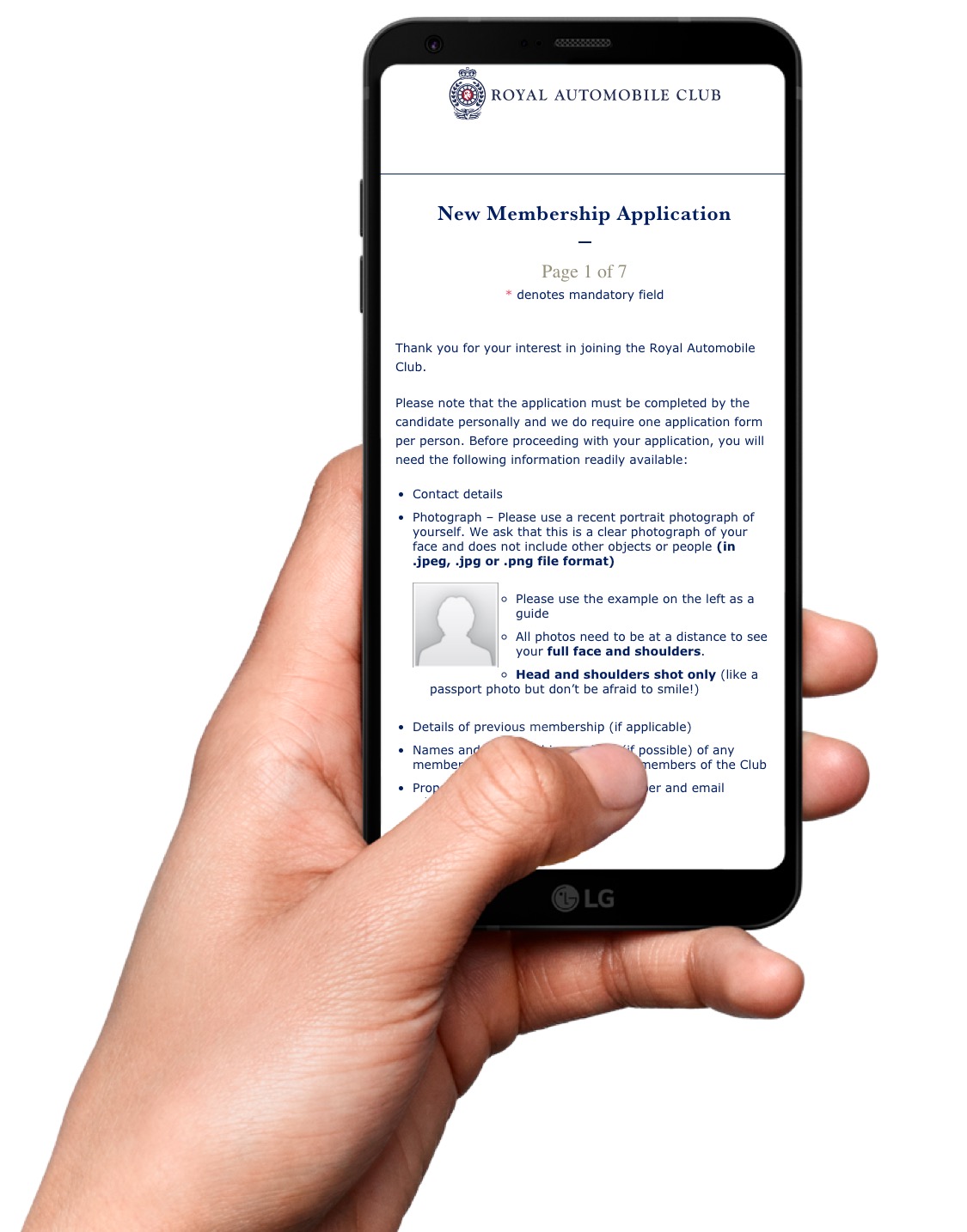 Oh – and very much more Covid proof too. After all, sitting around a walnut table to approve new paper-based membership applications suddenly had to be taken off the table.

This isn’t a blog about the technology behind the Membership Application facility though. We can talk you through that if you’re interested. This is a blog about the importance of caring for your customer. It’s what we believe is the most important factor in any technology solution. And for The Royal Automobile Club and prospective new members, the technology they now have hasn’t been put in to de-humanise the process. It just makes the process simpler. It’s clearer. It’s easy to use. It’s auditable. And it’s modern with an appropriate doff of the cap to the considered and stylised brand that is The Royal Automobile Club.

The 4th Industrial Revolution is changing the world at a pace that makes many feel uncomfortable. Many maintain what is probably an appropriate wariness for approaches that really do seem too good to be true. We believe the responsibility of any tech provider should be to help people change at the pace that suits them and their customers best. We call it daring to care rather than sales at any cost.

Equally for some it might seem like nothing much is moving at the moment, because the pandemic has stopped their world in so many ways as they are used to experiencing it. But it will move again, and when it does, many businesses will need to change what they do as well as probably many more how they do it. Many will seek revolutionary change. Others evolutionary.

At HARBOUR, we’re happy with either.

"it's sooooo unfair" - getting older Is redeployment on your radar? Mental Health at work 2021: How can technology help? The candidate experience in 2021 - Learning the lessons of getting it all ‘Pete Tong’ Changing – but not for change’s sake. Digitising The Royal Automobile Club Membership Application Facility National Apprenticeship Week 2021: Are you investing in the future? On a mission with Off The Record A brand safety lesson for a Swedish super-brand - and its candidate experience parallels. Festive giving from all at HARBOUR HARBOUR User Forum 2020