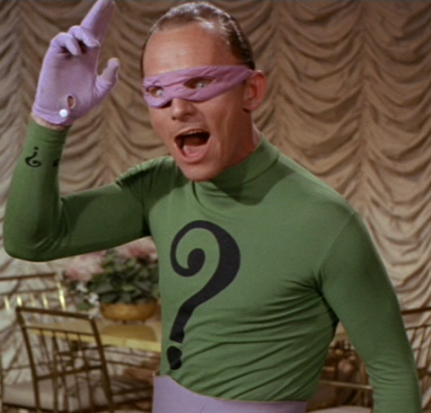 Our virtual HARBOUR Arms Friday afternoon get together continues to be a real highlight in our locked-down world - and something we reckon will almost certainly stay in one way or another whenever we get back to something that's a bit more "normal" than this. As part of that we’ve been running a pub quiz once a fortnight, our very own resident riddler Jared has been crafting cryptic conundrums to confound coders and client partners alike.

The winner of the previous quiz is rewarded with the opportunity to pick the category for one round the following fortnight. Graham won last fortnight and opted to chose HARBOUR clients as the topic for this week’s quiz.

To spread the bafflement around a bit, here are the questions from Friday.

Have a go and we’ll publish the answers next week :)

Round 1: That was the week that was

1. Edward Colston, a former slave trader, had a commemorative statue of him pulled down and dumped in a nearby river. In which City Centre was the statue originally placed?

2. According to Crew (Citizens for Responsibility and Ethics in Washington) Donald Trump’s eldest son cost the US taxpayers over $75,000 for a trip to Mongolia in order to do what?

3. In order to boost morale in Britain post coronavirus, Lord Digby Jones has put forward a proposal to spend £100million on building what?

4. Two people in Thailand have been sentenced to 723 years in prison for fraud, what business were they operating?

5. A man was arrested in Spain last weekend after another died during an alternative health ritual. Police believe the man died after ingesting what?

1. What do the letters NTT stand for in NTTData?

2. Which of our clients was founded by Reginald Foster Dagnall in 1920?

3. Which of our clients is a subsidiary of Nederlandse Spoorwegen?

4. Dogs’ Trust was founded in 1891 at Crufts, what was the charity originally called?

5. As of market close, on the 11th of June, four of our clients are listed as constituent companies on the FTSE100. Name one of those four clients, if you can name all four I’ll award you four points.

1. How many stars are there on the Australian flag?

2. What is the first name of Prince Charles’ only sister?

4. Which actor was originally born “Mark Sinclair” but changed his name using his mother’s maiden name of “Vincent” as inspiration?

5. What do others use more than you, despite it being yours?

And this week's winner? Bex (Projects & Delivery Team) had the most points, but as a previous winner deferred the title to Rob (Client Partner Team) who had more questions correct but one less of our clients on the FTSE clients. Well done Rob (and the suspicious figure lurking in the background when you were on mute! ;)

We're back in (ish) What’s a virtual pub without a virtual pub quiz? A game of “House” – No, not the lockdown kind… Keeping things ticking along - and some stepping up A Covid-19 update from / about HARBOUR GDPR day (Getting Down with Processing things n people Right!) A RADical start to 2020 LVing a new launch for Allianz Festive best wishes - for one and all Forum 2019 : Thank you Bristol - you were marvellous