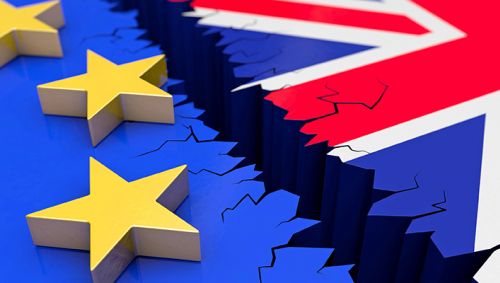 Not a lot to say really - we said what we felt before. Brexit won.

Personally I still think it's dissapointing - and facts (and they are real facts, not "fake news" or "alternative facts"!!!!) like the 2nd most searched for phrase on google THE DAY AFTER the vote was "What is the EU?" after "What does it mean to leave the EU?" (google trends) kinda sums up the position of ignorance that so many people voted for Brexit from (course we're gonna get £350m a week back to spend on the NHS Nigel! :-/ ) .

Still - it is what it is, it will be what it will be and we now just have to crack on and make the best of it, a British value that we used to be known for - and far better than living down to the "whinging pom" stereotype we're often tarnished with.

Here's to whatever lays ahead.

Has psychometric testing had its day? How to do social recruiting Want more candidates? Get accessible! A Right Royal Munch Up What – no dentist appointment? Modern recruiting tools, neurodiversity and keeping human Meet Alex Hens, CEO of HARBOUR How to Recruit Neurodiverse Talent The HARBOUR hangout… with Sarah Axcell 6 Ways to Successfully Recruit