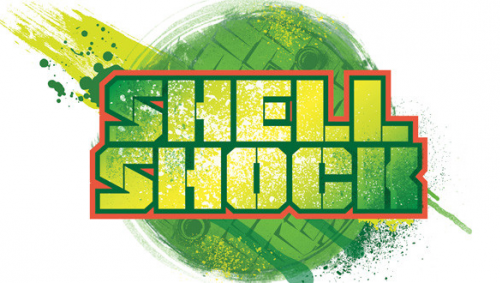 A vulnerability called “Shellshock” has come to light that is making the headlines. In the wake of Heartbleed earlier in the year, this one affects many more systems and has a much greater impact when exploited. Thankfully, while an estimated 500 million computers have the bug, only a very small number of them can be exploited.

At 3D MarComms, the only one of those with relevance to us is the ssh connections that our developers use, but it's only exploitable by people who already have accounts. We don’t give anyone ssh logins to our servers that we don’t already trust.

But as of last night/this morning every one of our servers has been upgraded or patched and tested to be clear of the vulnerability. We are expecting there to be fresh discoveries in the aftermath of this issue, and will be keeping our eyes on the issue and ensuring each machine is properly protected.

Retail redeployment – doing it right, doing it nice! It's that time of year again... Taking care of care sector recruitment Direct Apply with Reed.co.uk "We all need people who will give us feedback..." The latest addition to the office HARBOURites in the spotlight - Dan Lynch Gutted to be saying 'see you round' to a HARBOUR legend Top time for Topps Tiles! "it's sooooo unfair" - getting older